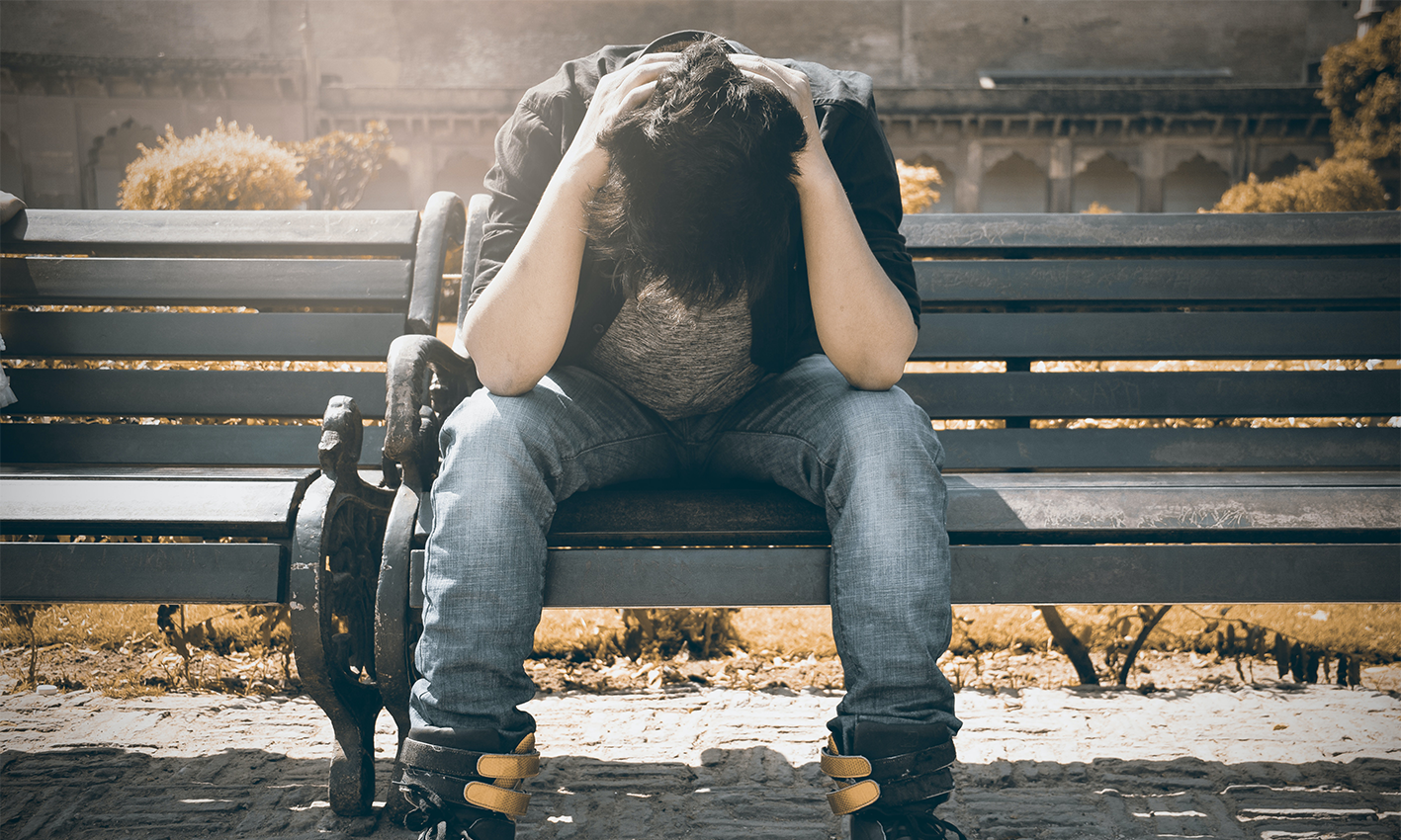 “It’s harder than anyone understands, and I feel like I’m drowning”

Findings from a new Carers Trust survey reveal how an alarming lack of support, coupled with a dramatic rise in time spent caring, is leaving thousands of young carers across the UK feeling ‘lonely’, ‘exhausted’, ‘worried’, ‘burned out’ and ‘stressed’.

The findings are published today to mark Young Carers Action Day, an annual event led and organised by Carers Trust to raise awareness of young carers and the challenges they face.

Carers Trust is responding to the survey findings by calling on the UK government, the devolved administrations in Scotland, Wales and Northern Ireland and other stakeholders, to take action to address isolation among young carers and young adult carers. Recommended action includes:

More than half (53%) of the young carers (aged 18 or under) and young adult carers (aged 16-25) responding to the survey had experienced an increase over the last year in the amount of time they spend supporting siblings and parents with care and support needs.

And one in five of those reporting an increase said they were caring for as much as 20 to 49 hours more per week.

Even before Coronavirus, pressures on the health and social care services meant increasing levels of caring responsibilities were falling too heavily on young carers’ shoulders.

The impact of this overwhelming burden of responsibility was made clear in many of the written responses to the survey.

One young carer said “it’s harder than anyone understands and I feel like I’m drowning”.

Another said: “It’s too much pressure and responsibility for something I didn’t choose.”

And a third young carer revealed “It affected my friendships as they didn’t understand why they couldn’t come inside the house.”

Those pressures have been greatly exacerbated by the pandemic. Many essential services for those being cared for by young carers were closed because of lockdown. That left young carers and young adult carers to take on even further caring responsibilities.

And while the pandemic is moving into a less acute phase, Covid continues to negatively impact the lives of young carers and young adult carers. As a result of the pandemic:

The survey also highlights how society is systematically failing to provide even the most basic level of support to this vulnerable group of young people.

Schools, colleges and other educational settings are well placed to offer a student carer support policy. This would have a big impact in helping many young carers juggle their caring role with their studies, as well as preventing many from feeling overwhelmed.

But all too often, the opposite is true, as revealed in just a few of the written responses:

“They don’t understand when I’m late arriving to school … my mum can’t get up most mornings.”

“My school doesn’t care that I’m a young carer, they force me to come to school even when I’ve been up all night looking after [the person I care for], I am so burned out.”

“We have a no phones rule which makes it difficult to keep in contact if needed.”

‘These stark findings underline the plight of young carers. Too many are left unsupported, struggling to access the services they need with knock on effects to their education, mental health and well-being.

‘We need more investment in social care generally and local care organisations specifically to relieve young carers of the overwhelming pressure so many are under. In addition, the NHS must ensure its mental health services prioritise young carer support. Otherwise young carers will continue to be left alone to cope with complex problems and responsibilities that would overwhelm most adults, let alone young people.’

Richmond Carers Centre support young carers aged 5 to 18 with information, svice, emotional support, mentoring, after school groups, regular newsletters and a full school holiday programme. If you think you or someone you know may be a young carer you can get in touch via our Carers Support Line on 020 8867 2380 or email youngcarers@richmondcarers.org

Young Carers Action Day is an annual event led and organised by Carers Trust. This year Young Carers Action Day takes place on March 16. The day aims to raise awareness of the pressures experienced by young carers – children who need to look after someone in their family, or a friend, who is ill, disabled or misuses drugs or alcohol.