The evolution of Richmond Carers Centre can be traced back to the early 1990s, and a campaign by a small group of people involved in the Richmond Branch of the Carers National Association, later Carers UK. The initial focus was on fundraising to ‘prove the case’ for the appointment of a single carers’ worker. It is extraordinary that, less than 25 years ago, it was simply not accepted that there were any carers in the Borough! The case was eventually accepted and the first carers’ support worker was appointed in 1998, working from the office of Richmond CVS.

Campaigning continued with the aim of providing a ‘one-stop-shop’ for carers and a dialogue began with the Princess Royal Trust for Carers with a view to establishing an affiliated Carers Centre in the Borough. Funds obtained via the Princess Royal Trust, together with Borough funding, and funds from 3 local Charitable Trusts (Barnes Workhouse Fund, Richmond Parish Lands Charity and Hampton Fund) enabled Richmond Carers Centre to be established in 2002, at 88 Queen’s Road, with a manager and 2 support workers.

The same local Charitable Trusts continue to support us; and some of the people who were involved in the early days are still active in support of us and of Richmond Crossroads Care. Support for carers thrived at Queen’s Road; the range of services grew and, together with Richmond Crossroads, we became the lead organisation for carers in the Borough, working with Health and Social Care professionals to promote a better understanding of carers’ needs.

In 2005, our licence to occupy Queen’s Road was running out, and we had all but outgrown the space. The search began for an accessible building, with more space for carers and staff, and this resulted in our move to Briar Road, where we remain today.

Reading documents from the early days, I am struck by a number of things. First, just how difficult it was (only 20 years ago) to persuade the ‘powers that be’ that there were large numbers of carers in Richmond with unmet needs. Second, how much of a challenge it was to get a sustained commitment to provide funding. And third, the degree of collaboration and common purpose between the voluntary sector organisations involved.

Today, Health and Social Care policies are peppered with the word ‘carers’ and, thanks to media campaigns, the person in the street is more likely to have some understanding about carers’ needs. But, despite the rhetoric, how much have carers’ lives improved? It seems to me that there is still a long way to go to achieve anything like equality and fairness for carers.

It feels more important than ever to bear in mind what our legacy is, so we can continue to try and build on it in these challenging times. 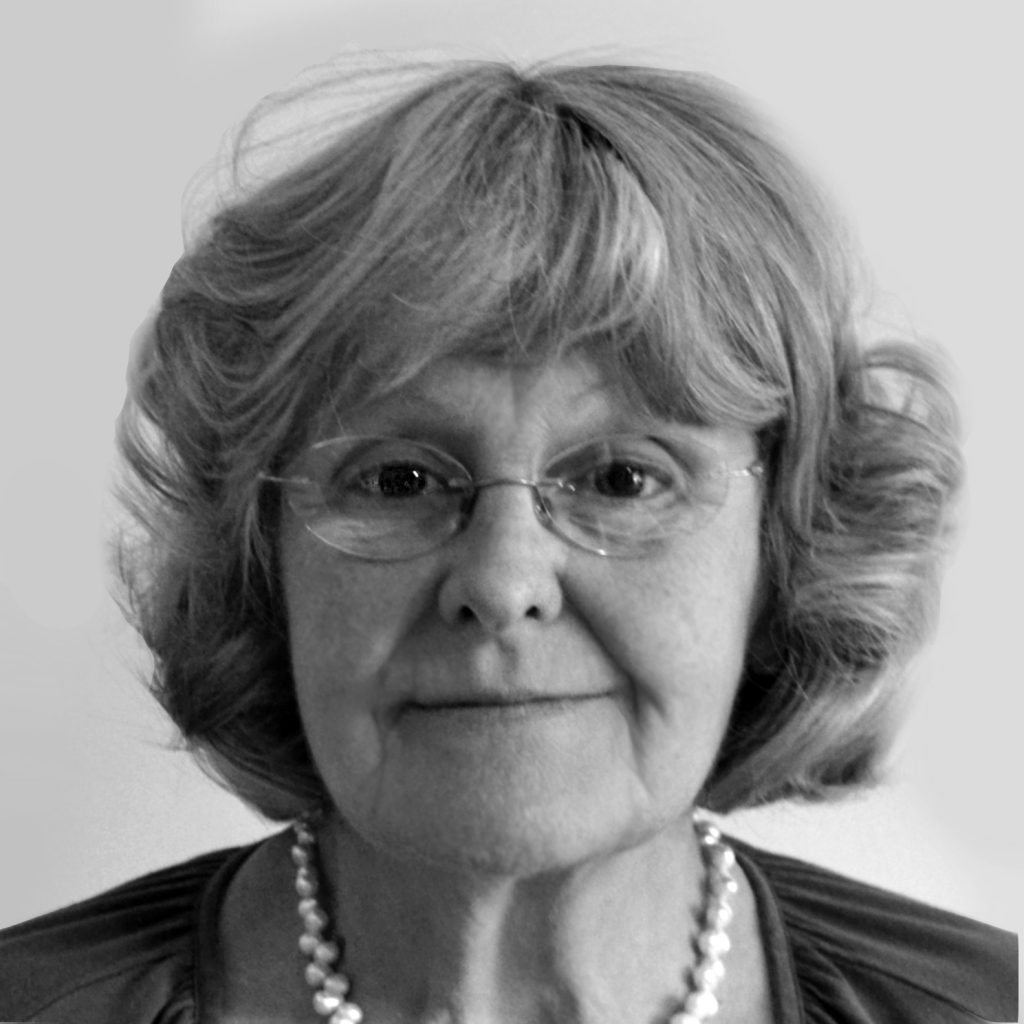 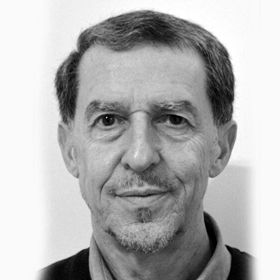 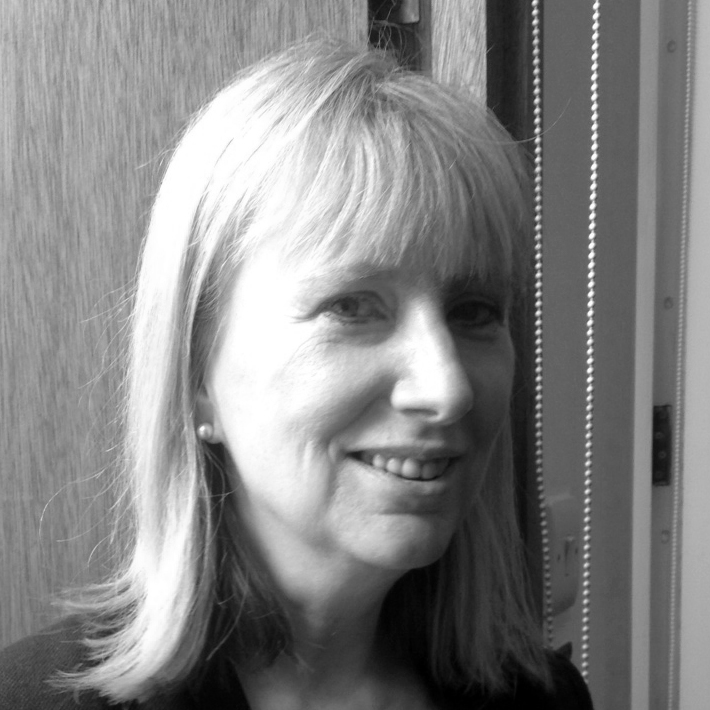 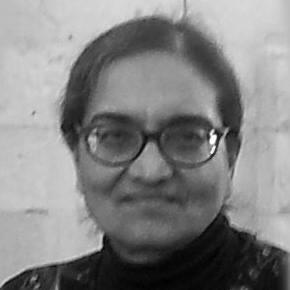 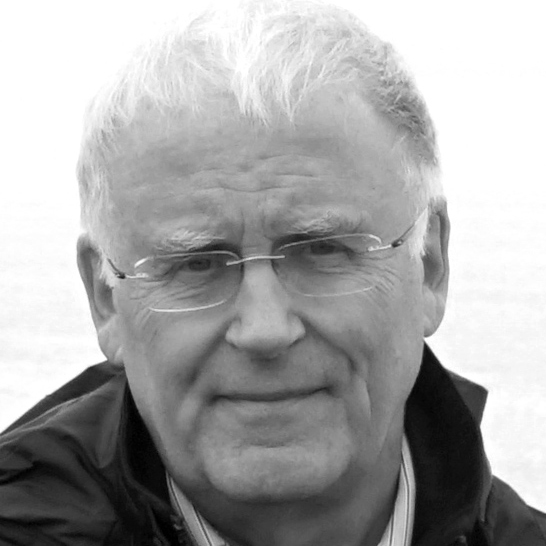 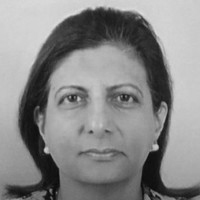 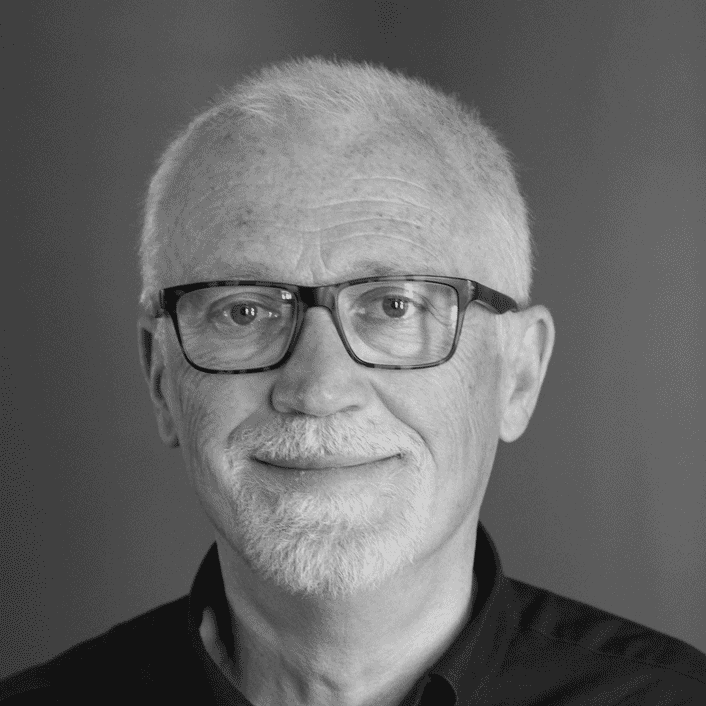 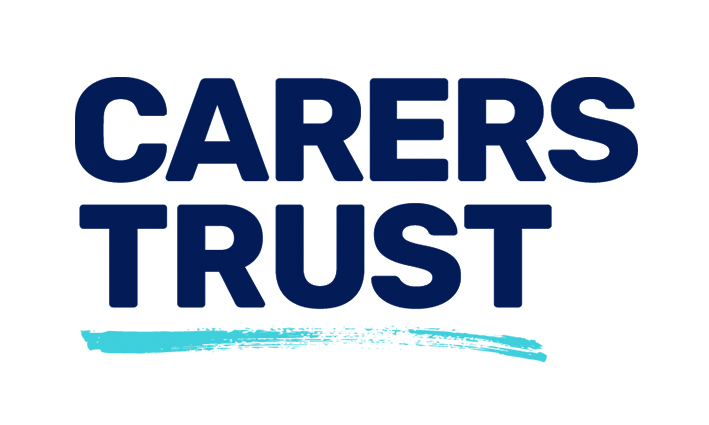 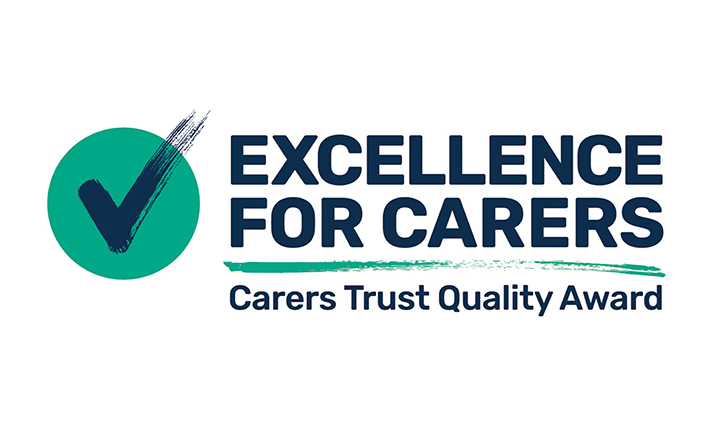 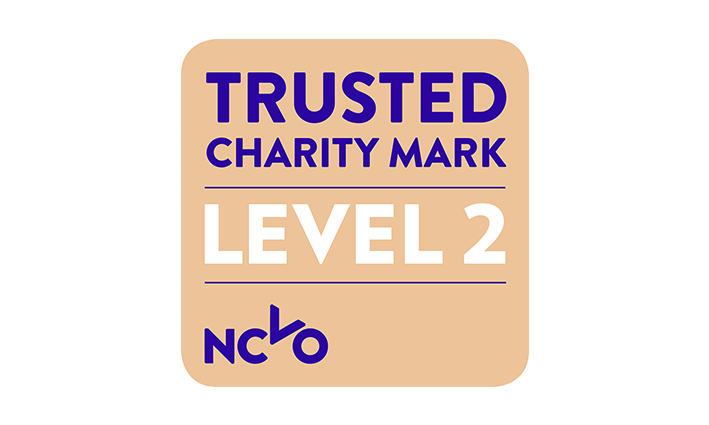 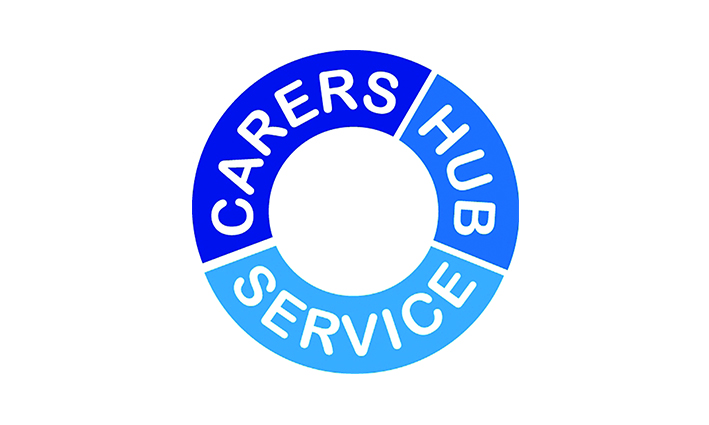