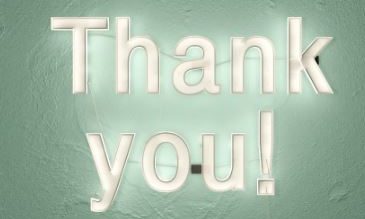 Our heartfelt thanks to Newland House school for their amazing donation

In the spring 2019 newsletter, the Head Boy and Head Girl of Newland House School, Twickenham, announced that they had chosen Richmond Carers Centre – Young Carers Service as their ‘Charity of the Year’.

Just a few months has passed since they started fund-raising, and the school has raised over £12,000!

As Sophie Richardson, Young Carers Support Team Leader, said: ‘This is an amazing amount of money that Newland House School has raised. It will make such a difference to the 467 young carers currently registered with Richmond Carers Centre.’

The donation will help support the following young carer services over the next two years: